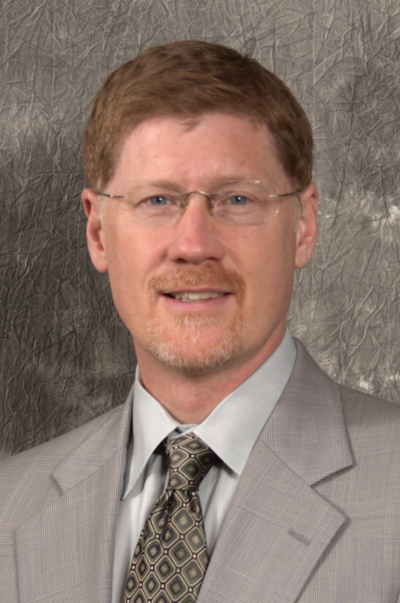 Since co-founding Selerix in 2002, Mr. Griffin has presided over the company's development from a small start-up into a major player in the benefit administration and enrollment technology markets. Licensed and distributed directly, through resellers, and by over 17 major carrier licensees, the company's BenSelect system has an active user base of over 7 million employees, from groups of all sizes.
With over 30 years of experience in software product development, Mr. Griffin has held leadership positions in several technology ventures. As lead developer and later Vice President of Software Development for Micrografx, Mr. Griffin is credited with developing the first retail product for Microsoft Windows and was recognized in 1994 by Microsoft founder Bill Gates as a Windows Pioneer.
Featured in
Breakfast Briefing - Leveraging Enrollment Firms and Technology to Increase Sales and Participation, Tuesday July 31, 2018 7:45 a.m. - 8:45 a.m.