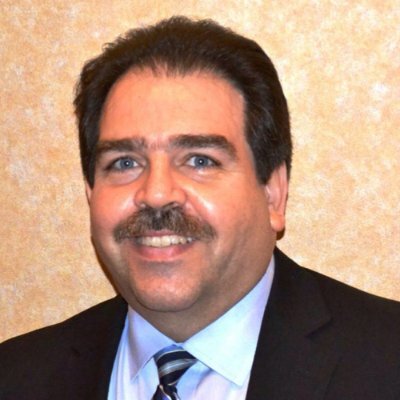 A recognized expert in his field, Julian is a frequent speaker on Health Reform, ACA, telemedicine and transparency, with speaking engagements at National, Regional and State events - including providing sworn testimony before the Florida Office of Insurance Regulation. “I have a passion for reducing confusion in today’s health plan environment and bringing peace of mind back to the daily lives of health plan members.”
Julian has been active in the health industry since 1983. He has served as Past President of the Palm Coast Chapter of the National Association of Health Underwriters (NAHU) and served as the 2009-2010 Florida State President of the Florida Association of Health Underwriters (FAHU). He has also served as the Florida Exchange Coordinator for NAHU, and served on the NAHU Transparency task force and most recently completed four years serving as Region V Vice President as a member of the NAHU Board of Trustees.

Throughout his career he has received numerous awards including; 2008 the distinction of “Agent of the Year” from FAHU, the distinguished Dan Yount “Floridian” Award in 2010, the David Saltzman Public Speaking Award in 2012, in 2013 he received the FAHU Presidents Citations Award and was proud to accept the 2013 - 2017 NAHU Blue Chip Award on behalf of all members in NAHU Region Five
Featured in
Alexa/Siri Connect me to my Doctor, Wednesday February 28, 2018 1:30 p.m. - 2:15 p.m.